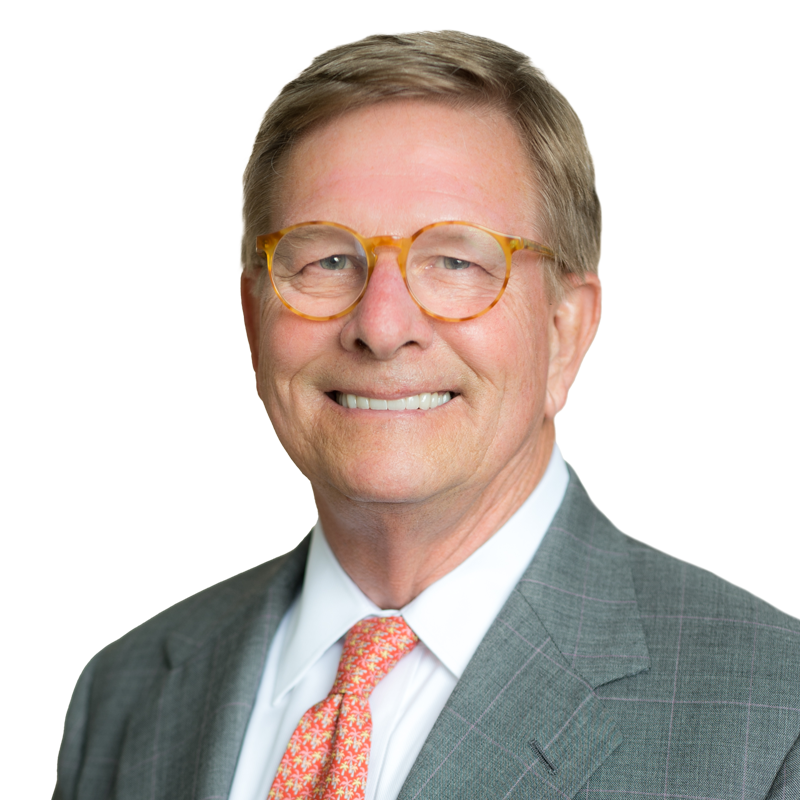 Mr. McClure joined Barrow Hanley in 1995 from Goldman Sachs Asset Management, where he had been a vice president and senior portfolio manager, managing the Capital Growth Fund, as well as separate accounts. During his investment career, he has served as the Chief Investment Officer, and then President and Chief Operating Officer at National Securities and Research Corporation. He also served as the Chief Investment Officer and executive vice president at Oppenheimer & Co., Inc. He managed mutual funds at American Capital Management and Research and was initially a securities analyst at American National Insurance Company. Mr. McClure graduated from the University of Texas where he earned both his BA and MBA.