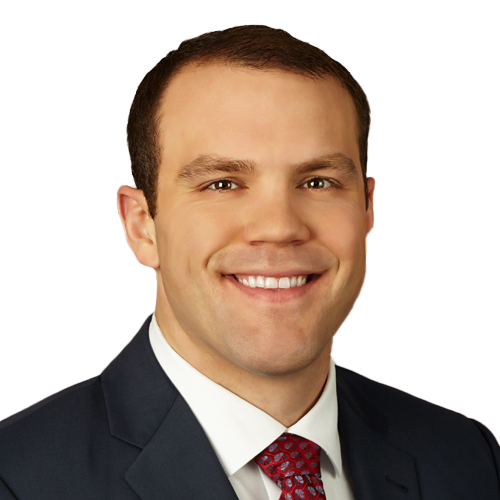 Mr. Greenawalt joined Barrow Hanley in 2016 from American Beacon Advisors, where he served as a wholesaler. Prior to his work at American Beacon, Mr. Greenawalt was a wholesaler at Fidelity Investments and Nuveen Investments. He began his career as a client service specialist at Ameriprise Financial. Mr. Greenawalt earned a BA in Interdisciplinary Studies from the University of Illinois, where he competed on the wrestling team and was selected as an All-American Wrestler and ranked in the Top Eight in the U.S. Mr. Greenawalt also holds an MBA from North Central College in Illinois and an MS from Northwestern University. Mr. Greenawalt completed Yale School of Management’s Investment Management Theory & Practice program, earning the CIMA® certification.