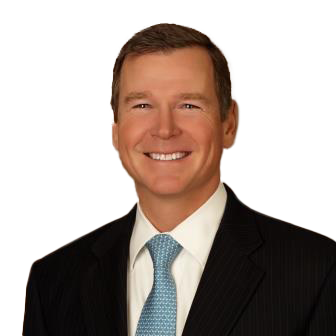 Mr. Ropp joined Barrow Hanley in 2001 from Frost Securities, where he was a senior equity analyst and served as managing director of the Energy Group. He served in management positions at Shell Oil Company and as a securities analyst in the energy sector at Howard, Weil, Labouisse, Friedrichs, Inc. prior to joining Frost Securities. Mr. Ropp received a Wall Street Journal "Best On The Street" listing in 2001 for his coverage of the secondary oil sector. Mr. Ropp graduated from the University of Louisiana at Lafayette with a BS in Mechanical Engineering. He received an MBA, as well as an MS in Civil and Environmental Engineering from Tulane University.