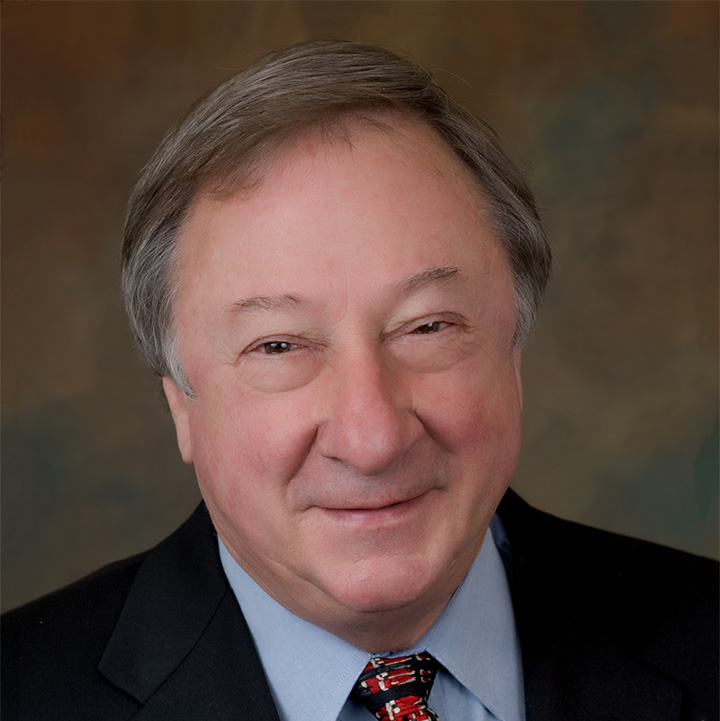 During Mr. Barrow's investment career, he has worked as a securities analyst and portfolio manager for several major institutions including Citizens & Southern Bank of South Carolina, Atlantic Richfield, and Reliance Insurance. In 1973 he joined Republic National Bank of Dallas as a portfolio manager, where he worked with Tim Hanley and John Strauss. He later was placed in charge of the Employee Benefit Portfolio Group and was a member of the Trust Investment Committee until the founding of this firm in 1979. He graduated from the University of South Carolina with a BS.